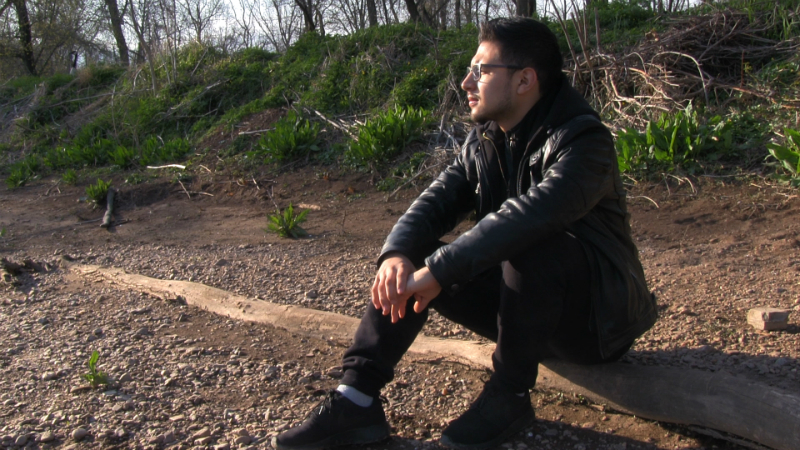 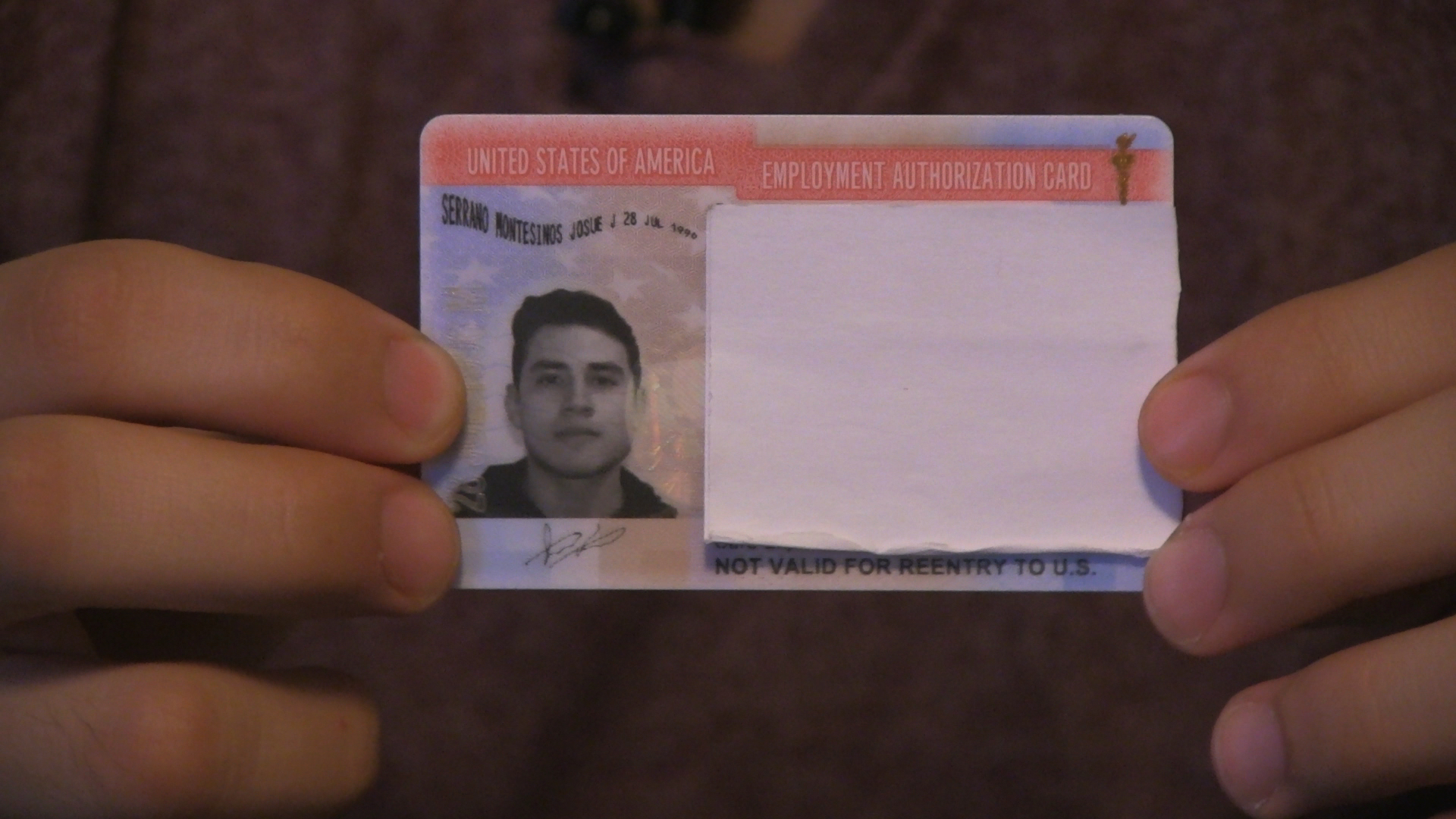 The Invisible Dream tells the story of Josue J. Serrano Montesinos, a student at Rutgers, the State University of New Jersey and DACA recipient, who grew up in New Brunswick with undocumented parents. While DACA has reduced the fear of removal and brought temporary positive change to the lives of Josue and his mother, the limitations are real and the future remains uncertain.

The film was completed in May 2016 as part of the 2016 class “Documenting Latino Lives,” offered by the Department of Latino and Caribbean Studies and taught by Prof. Ulla Berg. Leslie’s film was accepted into the Society for Visual Anthropology’s Film and Media Festival to be held in Minneapolis from Nov. 16-19, 2017, during the Annual Meeting of the American Anthropological Association. The film received an Honorable Mention in the category of Best Undergraduate Film.