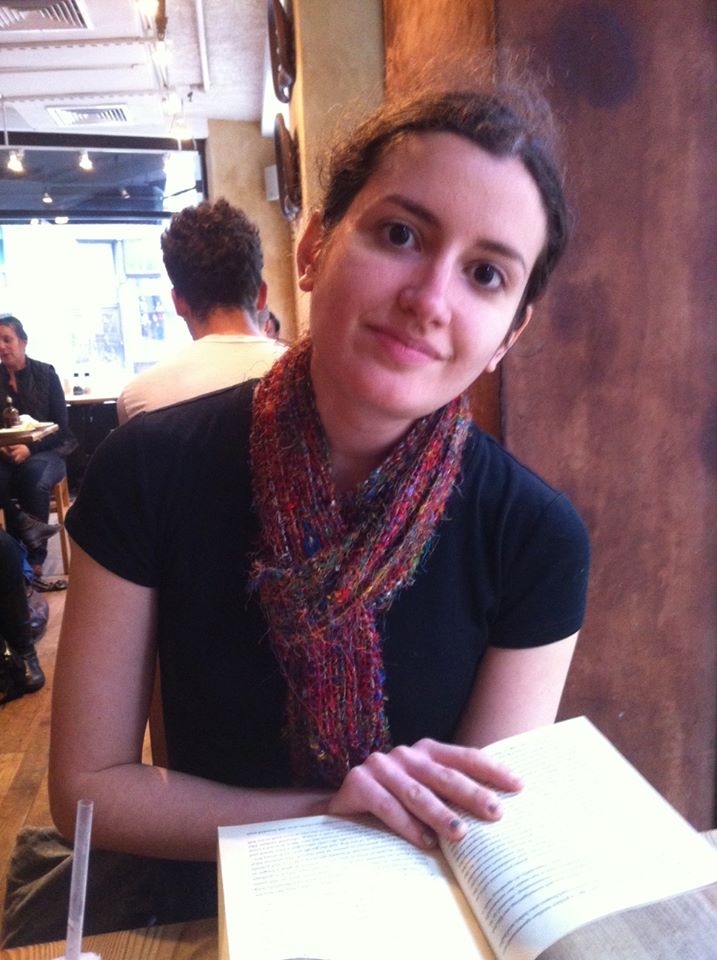 Dafne Duchesne-Sotomayor holds a PhD from the Department of Comparative Literature (2016) at New York University, where she specialized in nineteenth and twentieth century Caribbean and Spanish American literature. She also received a B.A in Comparative Literature and French from the University of Puerto Rico, Río Piedras.She is currently developing her dissertation into a book project, which focuses on the intersection of voice, politics, and language in the transition from the revolution to the nation-state in nineteenth-century Caribbean and Spanish America. 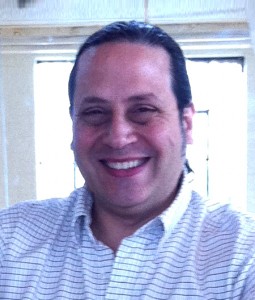 Professor Ramos is a musicologist from the Rutgers Graduate School and Mason Gross School of the Arts at Rutgers University. He has been the instructor of the "Music in the Caribbean" course for the Latino and Hispanic Caribbean Studies department since 2009. Sponsored by the Center for Latino Arts and Culture, he managed and performed with the Rutgers Salsa Band in Puerto Rico and the Dominican Republic. A drummer and percussionist, he currently performs and records in various musical styles, and teaches group and private music lessons, as well as his college classes in the Tri-state area. 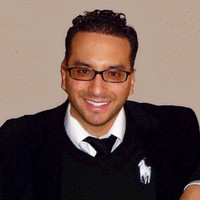 Professor Miller is a Teaching Instructor in the School of Arts and Sciences - Newark, African American and       African Studies and Political  Science Departments. She also works as a Lecturer in the Department of Latino and   Caribbean Studies (Livingston Campus). Her research focuses on Caribbean immigrants in the Diaspora, multiple citizenship policies, critical comparative politics and black immigrants and women of color in elected leadership in the U.S. She has conducted original research and presented conference papers on subjects including, West Indians in the US, West Indians in elected office in New Jersey and on the issue of multiple citizenship policies in the Caribbean.

Prior to working for Rutgers University, Professor Miller spent more than 10 years working as an analyst, lobbyist and staffer to elected officials and in government affairs. She has also served as a criminal justice program associate and fundraising professional. 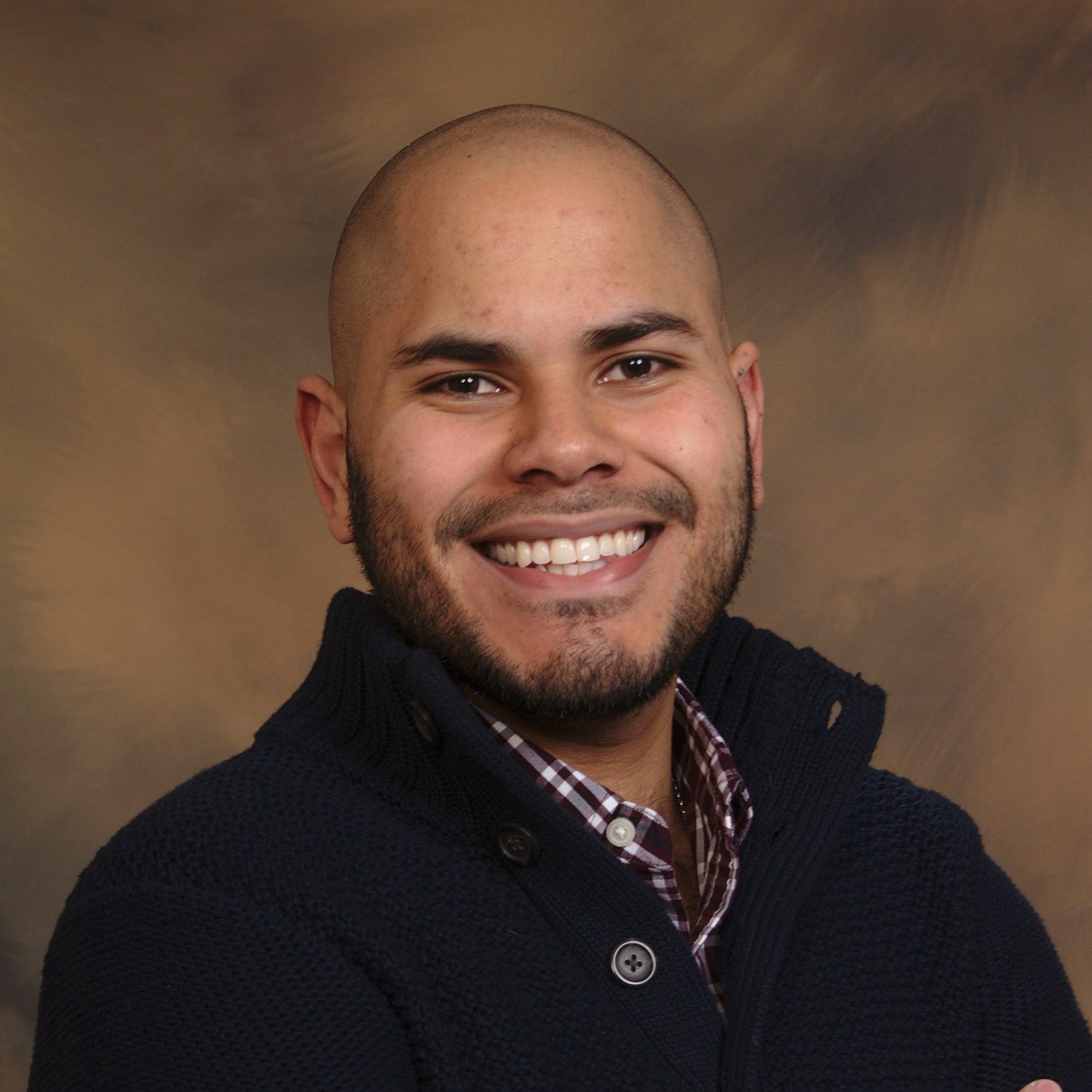 Juan Cartagena is one of the nation's leading voices on equality and nondiscrimination who has successfully used the law to effectuate systems change for the benefit of marginalized communities. A dynamic public speaker, seasoned litigator and educator Mr. Cartagena is currently the President and General Counsel of LatinoJustice PRLDEF a national civil rights public interest law office that represents Latinas and Latinos throughout the country and works to increase their entry into the legal profession. He is a constitutional and civil rights attorney who has vast experience litigating cases on behalf of Latino and African American communities.

He formerly served as General Counsel and Vice President for Advocacy at the Community Service Society of New York. At CSS he also directed the Mass Imprisonment & Reentry Initiative which focuses on the effects these policies have on poor and minority communities. From 1990 to 1991 he worked at the government of Puerto Rico's Department of Puerto Rican Community Affairs in the United States where he served as Legal Director. Previously, he was Associate Counsel at the Community Service Society and before that he worked as a Staff Attorney at the former Puerto Rican Legal Defense & Education Fund (now LatinoJustice PRLDEF).

Mr. Cartagena is a former Municipal Court Judge in Hoboken, NJ and served as General Counsel to the Hispanic Bar Association of New Jersey.

A graduate of Dartmouth College and Columbia University School of Law, Mr. Cartagena lectures on constitutional and civil rights issues at Rutgers University in New Brunswick and the Interamerican University Law School in San Juan. He has written numerous articles on constitutional and civil rights laws, and has been recognized for his work on the political representation of poor and marginalized communities – especially Puerto Rican and Latino communities. His current research interests include the effects of mass imprisonment on Latino, and particularly Puerto Rican, communities, and criminal justice, policing and drug policy reform.
His work on a national level with the Voting Rights Act, the National Voter Registration Act and the Help America Vote Act led to invitations in 2005-2006 to testify before the U.S. House and Senate on the reauthorization of the Voting Rights Act and its effects on Latino communities in New York and New Jersey.

Mr. Cartagena lives with his family in Jersey City. He is active in various community activities including cultural activities that highlight the diversity of Jersey City’s neighborhoods.

Kevin C Young is a Ph.D. Candidate in the Rutgers Department of History, majoring in Latin American/Caribbean and minoring in Global Comparative history. He has an M.A. in World History from Monmouth University in West Long Branch, NJ. He returns to LCS and CLAS following a year of research in Cuba for his dissertation, Nomads, Exiles, and Slaves: The Invisible Indio in Cuba, 1750-1898, a bottom-up regional study of identities and politics in transition during the late colonial and liberal nationalist periods. A tejano raised in Mexico and Puerto Rico, Kevin is a retired Cold War naval cryptologist and stay-at-home-dad who loves teaching and is fully committed to student success. He has a chapter scheduled for publication in African Sacred Spaces (Rowman, forthcoming), and has presented at conferences in Cuba and Costa Rica inter alia.