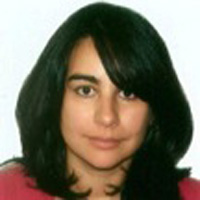 Professor
Art History and LCS
This email address is being protected from spambots. You need JavaScript enabled to view it.
(848)-445-3874

Professor Flores is a Professor in the Department of Latino and Caribbean Studies and the Department of Art History and an affiliate of the Critical Caribbean Studies Program. A specialist in modern and contemporary Latin American art, she is the author of Mexico’s Revolutionary Avant-Gardes: From Estridentismo to ¡30-30! (Yale University Press, 2013). A revisionist and interdisciplinary account of Mexican modern art as seen through two avant-garde movements, the book received the 2014 Humanities Book Prize awarded by the Mexico Section of the Latin American Studies Association. It was also runner-up for the Photography / Art category at the Southern California Book Festival and the Los Angeles Book Festival in 2013. Her second book project in progress focuses on the art and visual culture of Venezuela during the presidency of Hugo Chávez.
Professor Flores is active as an independent curator and art critic. She was an invited expert for the launch of the Getty Foundation initiative Pacific Standard Time 2: Latin America – Los Angeles, which is supporting exhibitions of Latin American art in Southern California in 2017, and is advising on two related exhibitions. She also served on the selection panel for About Change: Latin American and Caribbean Artists in the Twenty-First Century organized by The World Bank Art Program in 2011-2012. Her recently curated exhibitions include Wrestling with the Image: Caribbean Interventions (Washington, D.C., 2011), Disillusions: Gendered Visions of the Caribbean and its Diasporas (New York, 2011), and Medios y ambientes (Mexico City, 2012). Flores was the 2007-2008 Cisneros Visiting Scholar at the David Rockefeller Center for Latin American Studies at Harvard University. A regular contributor and adviser to Art Nexus, her writings have appeared in such journals as World Art, Third Text, Woman's Art Journal, Review: Literature and Arts of the Americas, and ReVista: Harvard Review of Latin America. She is a member of the editorial board of ASAP/Journal, the scholarly journal of The Association for the Study of the Arts of the Present, and also serves as field editor for exhibitions of modern and contemporary art in New York and internationally for caa.reviews. 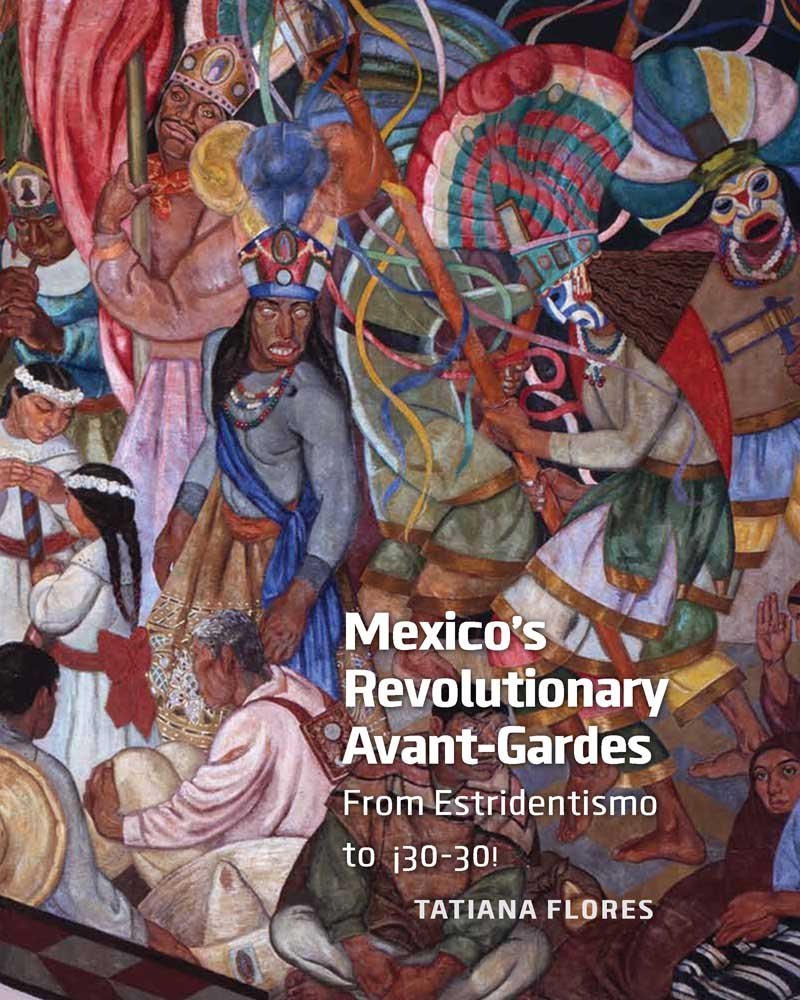