History and Mission of the Department 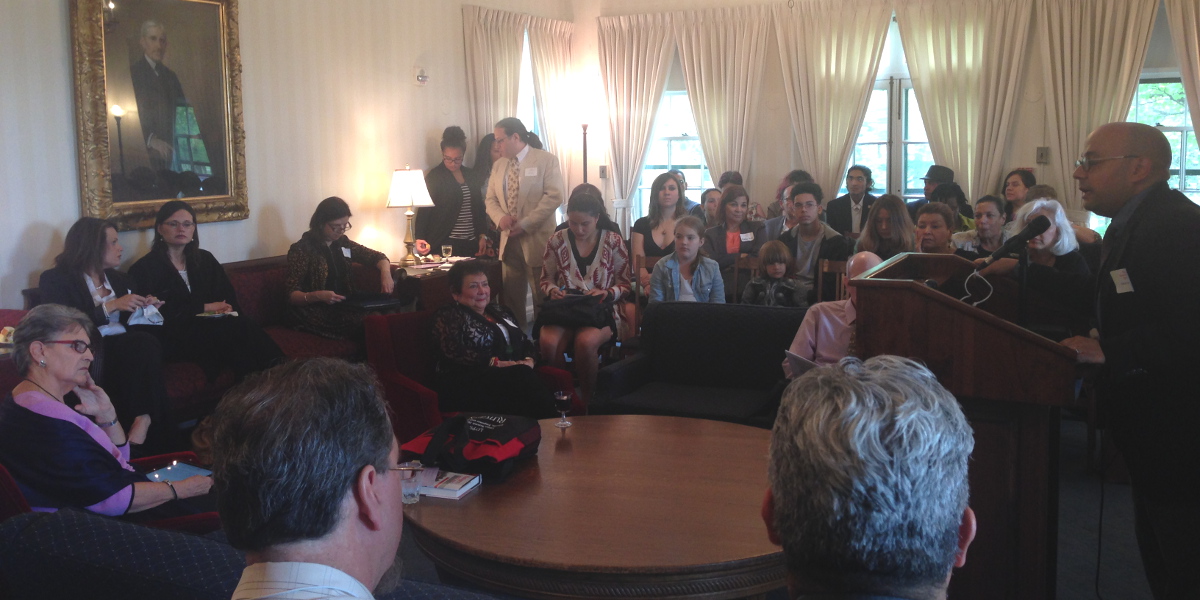 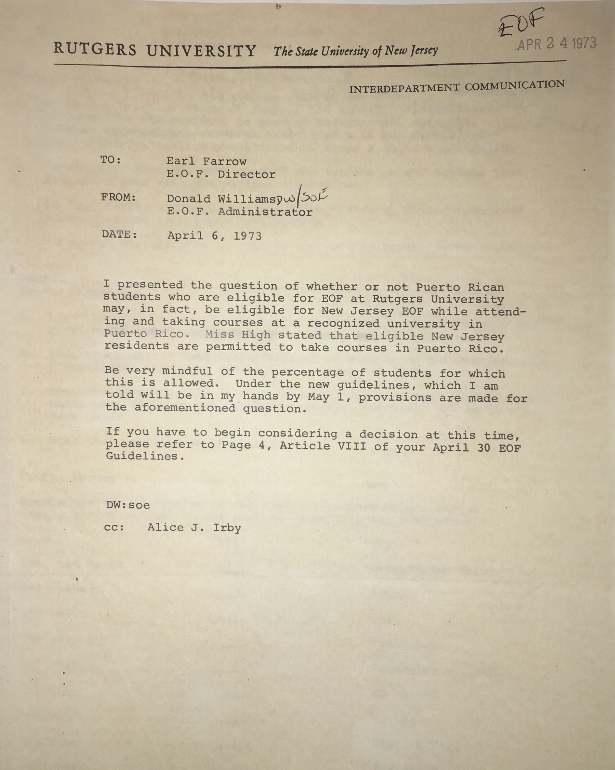